I don't know how to play the blues 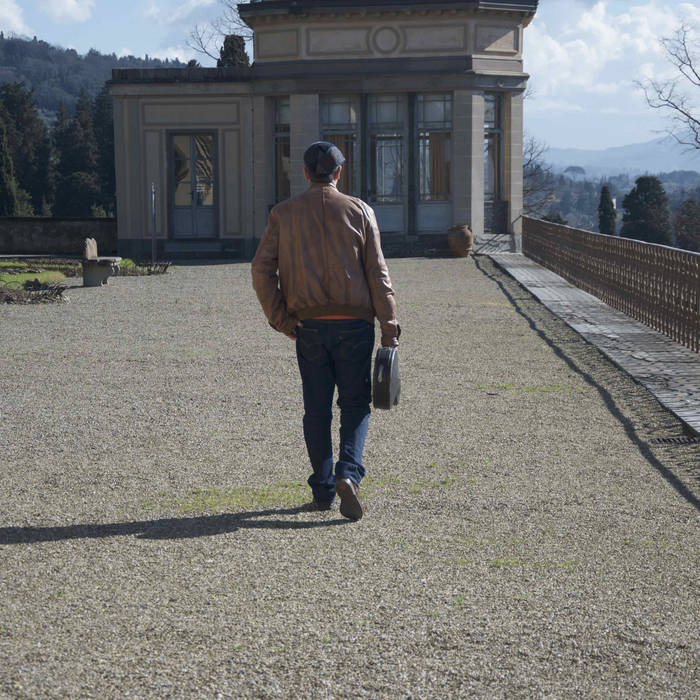 Former founder of Lightshine, Wildfire, FM and member of other bands, in his solo career Paolo has just released his third work (after Paolo Giorgi in 1995 and The Stage in 2009): Secret share. Paolo's inspiration comes from the listening to mainly 70-80ies english american music, taking influences by CSN&Y, Poco, Jim Croce, James Taylor, Dan Fogelberg, The Eagles, Magna Carta and others. ... more

Bandcamp Daily  your guide to the world of Bandcamp

Featured sounds by K.Spark and WIZDUMB, plus Basi joins the show to discuss his latest release.